Some years ago I had my pancreas crushed and then partially removed after a serious car accident.

Since then I have had ups and downs with my health. The thing I have struggled with most is keeping my weight down. I have been constantly watching what I eat, exercising and always trying to be healthy.

Last year, knowing I had to wear a dress in the Christmas pageant had me worried.I’d been putting on weight and no matter what I did it wouldn’t budge.

After my GP told me if something didn’t change I would have to go back on insulin, I felt defeated and started to think there was nothing else I could do.
But then….I met a lovely lady named Esha Dwight. She introduced me to the Learn To Live Again Program and told me yes I could lose 10 kg before the Christmas pageant.

I wanted to believe her, but didn’t really. However as a she is a naturopath and specialises in gut health, I took her word and started on this program. That was September 2017. 40 days later on the day of the pageant I weighed 10.5
kg less!  I feel so much better now, I can think clearly and have way more energy! (I don’t have to take any medication either)

My cholesterol is now perfect and blood sugar balanced. I have lost a few more kgs since and have been maintaining my weight over the last 12 months. I will be forever grateful for discovering this amazing program that really does work. 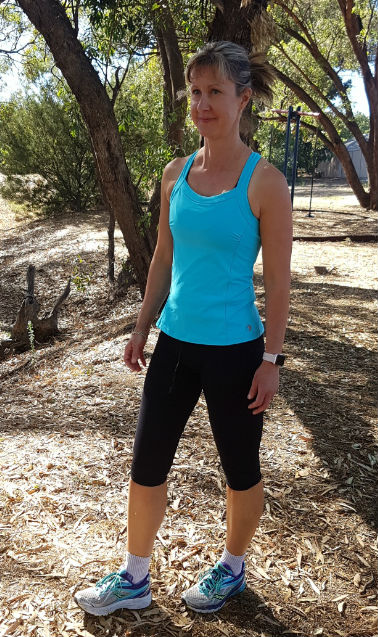 Back to Blogs & Articles